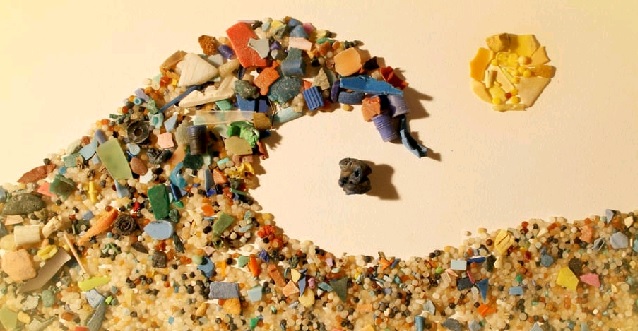 Ed Scott-Clarke is a freelance film producer responsible for the client testimonial videos hosted on the Castlefield website. Following a short career in governmental research, he made the jump into documentary film-making. His first film Plastic Shores was premiered at the United Nations in March 2012 and has since gone on to be distributed in 16 countries and in 6 languages. Following the success of Plastic Shores, he moved into commercial production and is now a non-exclusive Producer for The Chase Films.

Ed’s next documentary project E-LIFE explores what happens to our electronic waste. Travelling from Ghana to the US, the UK to the Netherlands, E-LIFE is due to be completed soon and is being made with the support of Castlefield, Alliance Trust Investments, and Norris Highway Productions.