With two chartered accountants as parents, I tried to avoid following in the family footsteps by doing a degree in Modern Languages, but eventually succumbed to the inevitable and qualified as an ACA with KPMG. Almost thirteen years later, I moved into the charity sector as a Finance Director and it was in that capacity that I was first introduced to Castlefield Investment Partners; they were the investment manager for the charity’s portfolio and one of the few managers at the time to offer a genuinely ethical investment option to the charity sector. My interest in the firm grew and, when the opportunity arose, I became Head of Finance for the group, a position I relinquished at the start of 2020 when I moved into a newly created role of group Partnership Secretary.

Outside work, I am a keen reader and I enjoy swimming as well as spoiling the family’s two cairn terriers.

This blog outlines the complex regulatory background of animal testing and how Unilever navigate it.

Castlefield has co-filed a health-related shareholder resolution to be voted on at Unilever’s AGM. 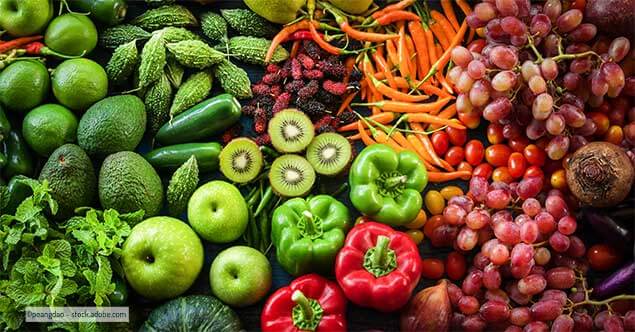 Castlefield is delighted to have been shortlisted for two categories at this year’s Better Society Awards - the Green Finance Award and Good Money Award. 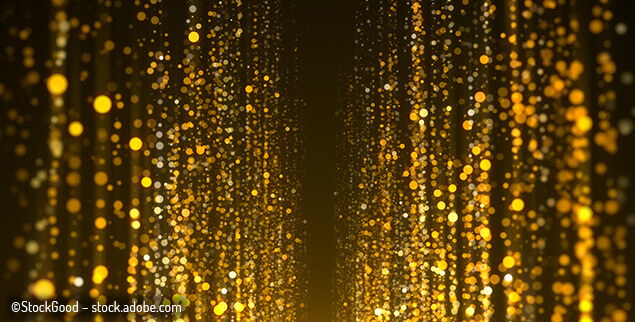