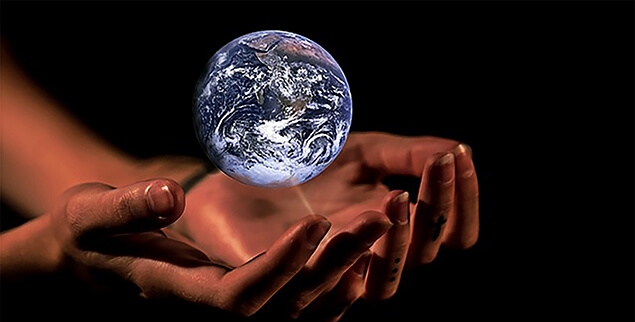 Passive investing has grown rapidly and is popular with Millennials

Table 1: Size and growth of the largest UK Tracker Funds 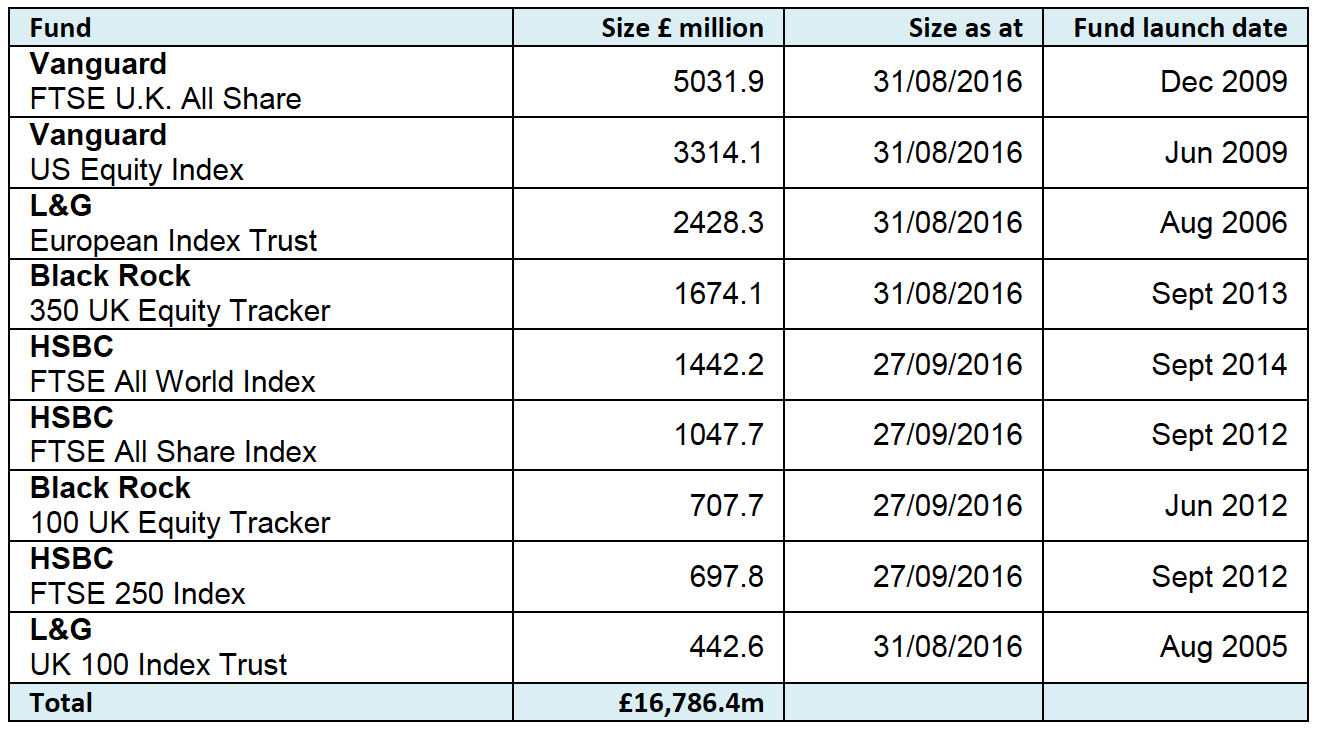 Why investors should care

Example: British American Tobacco – UK tracker funds have invested more than £0.5 billion in BAT, one of the world’s largest producers of cigarettes. The number of smokers is reducing across the developed world in Europe and North America, but is rising in low and middle income countries.

With few restrictions on how companies advertise in places like Indonesia, BAT makes profits from damaging the health of young people in the developing world [6]. For more on this issue see http://global.tobaccofreekids.org/en/global_epidemic/asia/philippines/.

Tobacco kills six million people every year and nearly 80% of the world’s billion smokers live in low- and middle-income countries, according to the World Health Organisation. [7]

Example: Investment in Fossil Fuels – UK tracker funds have more than £1.2 billion invested in fossil fuels. Mark Carney, Governor of the Bank of England, has warned that investors risk “potentially huge” losses from climate change action that could turn vast reserves of oil, coal and gas into “unburnable” stranded assets. [8] 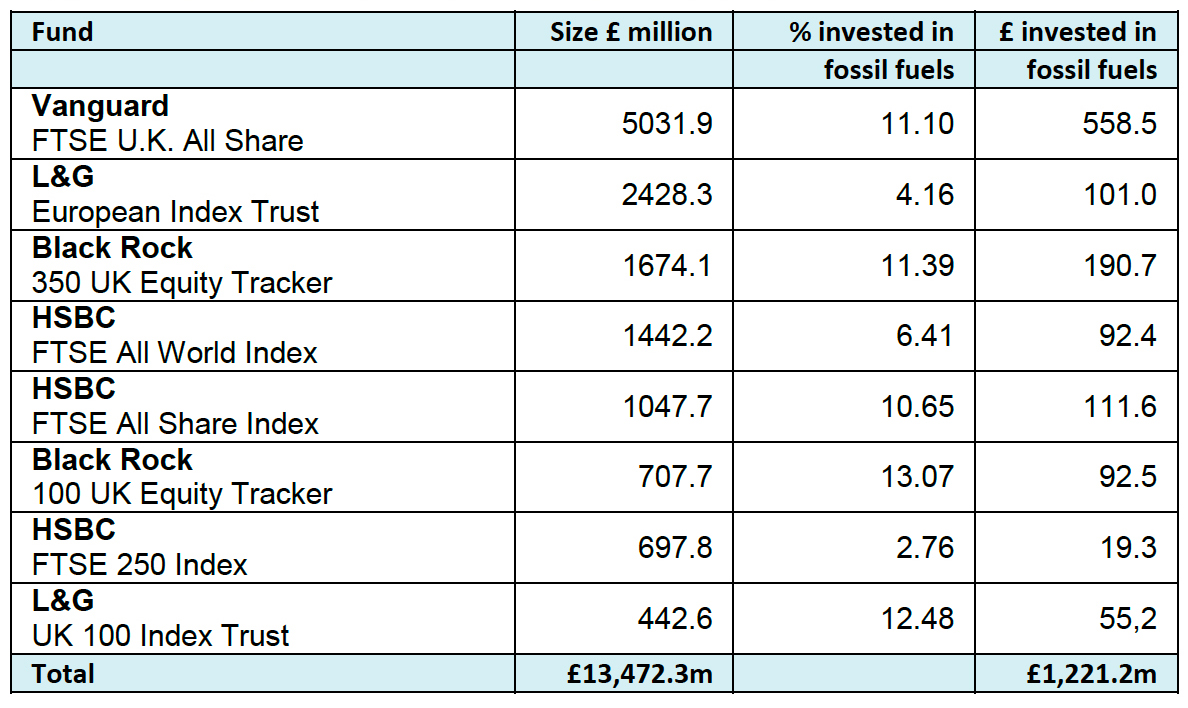 The Paris Climate Agreement to keep global warming below two degrees comes into force in November, and countries worldwide are taking action to deliver on their commitments. Climate risk has become a mainstream financial issue, and in the UK a number of local authorities are starting the process to divest pension funds from fossil fuels.

However, fossil fuel companies are resisting pressure to change their business model to align with a two degree world. Despite Shell’s acknowledgement that global warming is an issue, it continues to open up new areas for exploitation such as the Athabasca region of Western Canada a huge area of destructive oil sands exploration. [9] 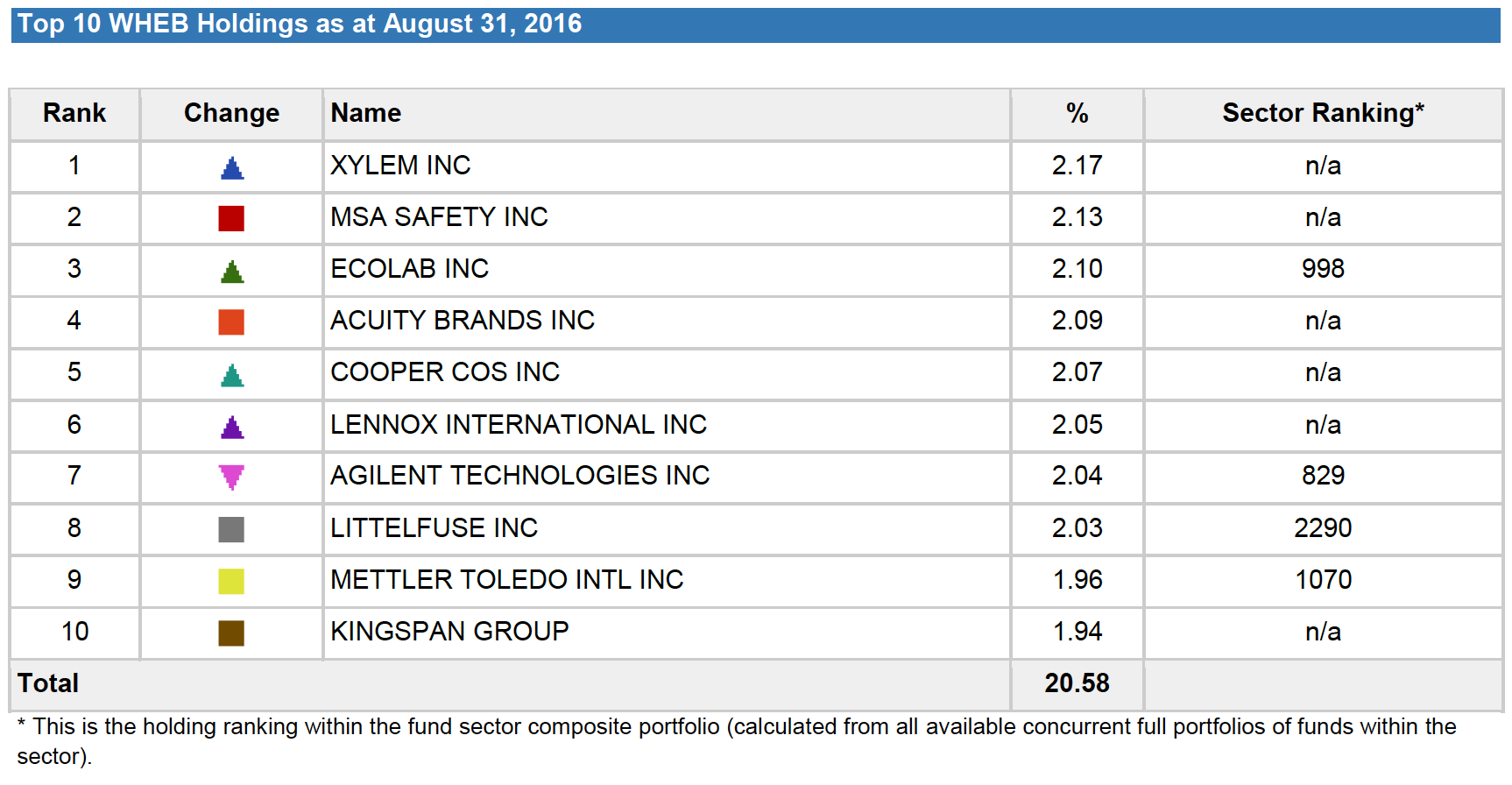 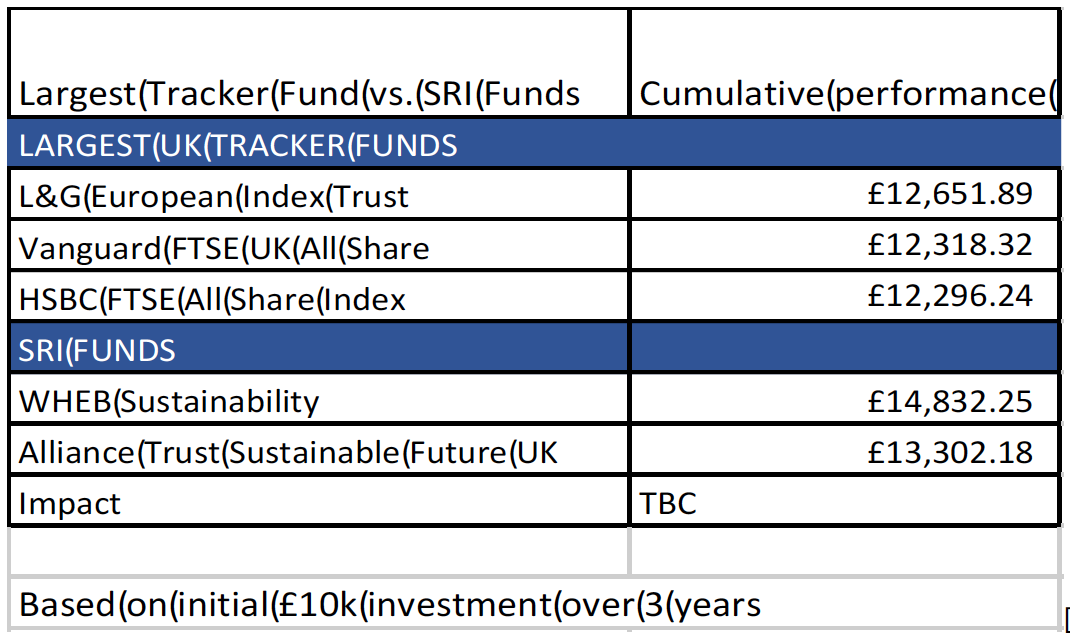 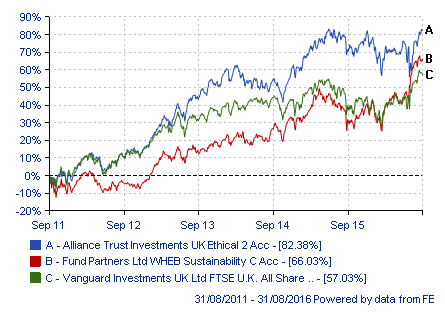 The chart below shows SRI funds from previous years compared to market trackers: 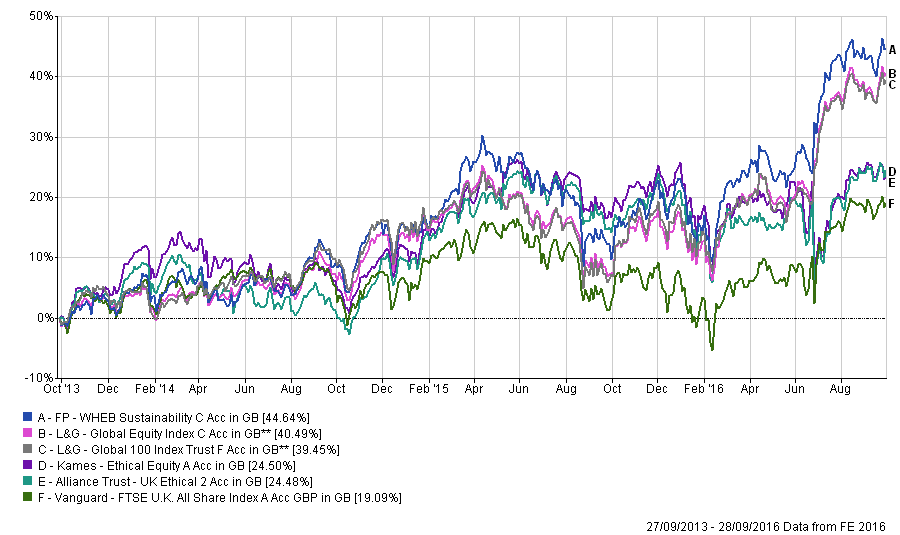 Reasons to invest in a socially responsible investment fund 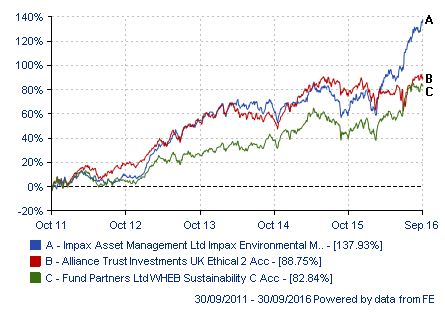 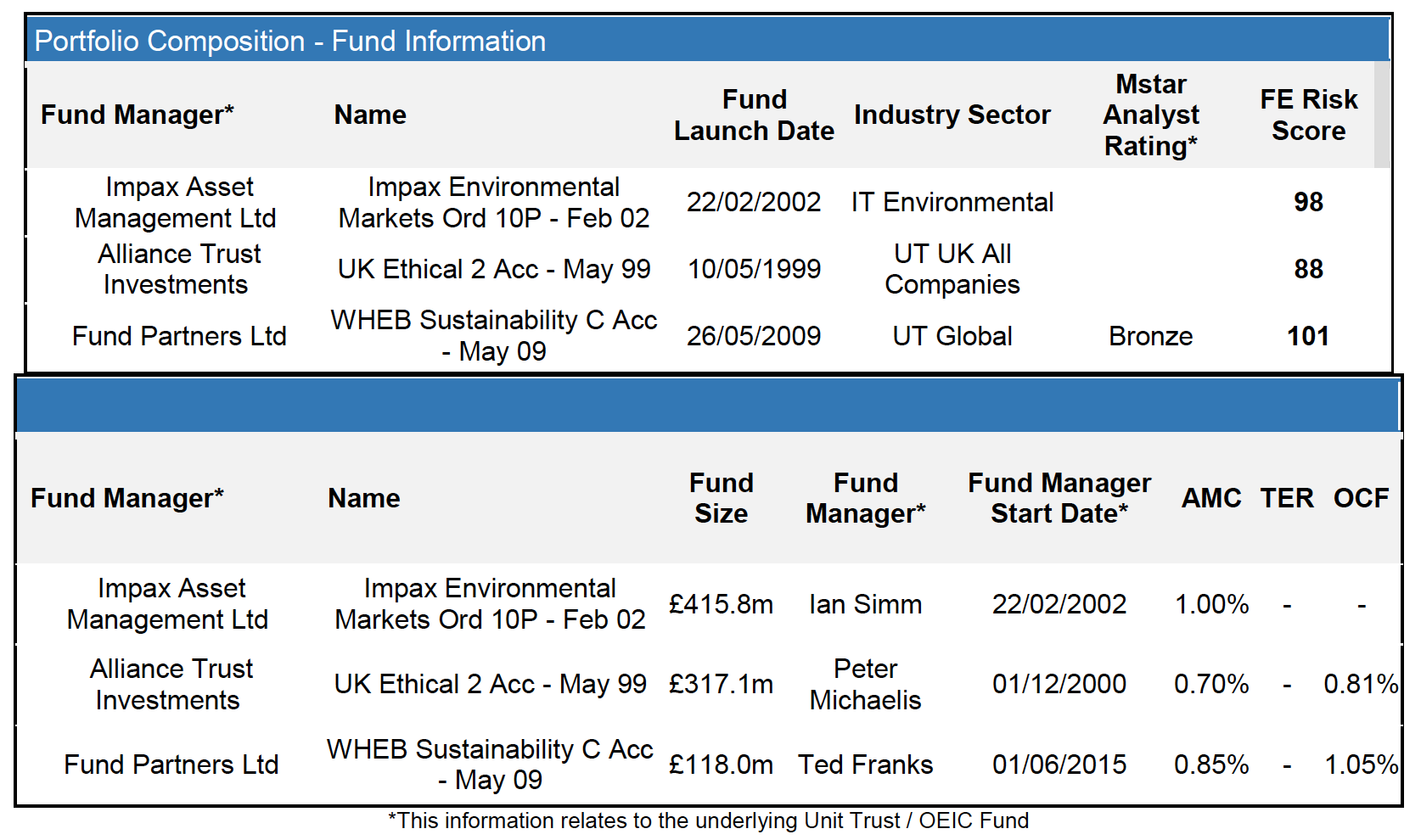 [5] Bernstein: Passive Investing Is Worse for Society Than Marxism, Bloomberg, 23-8-16