The future of UK energy 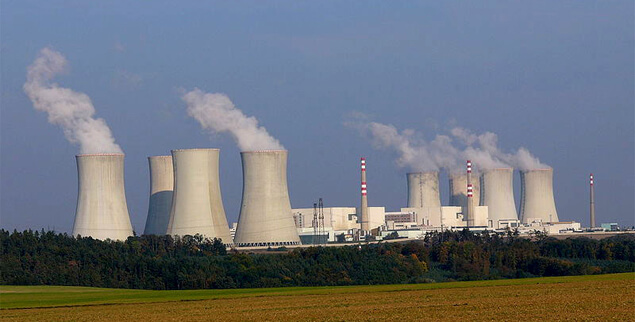 Last Thursday 16th February, I bribed the Castlefield team with cake to talk about, and watch, a few short films around climate change as part of The Climate Coalition campaign #showthelove. 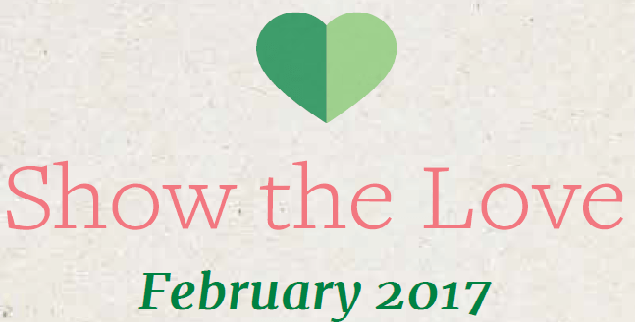 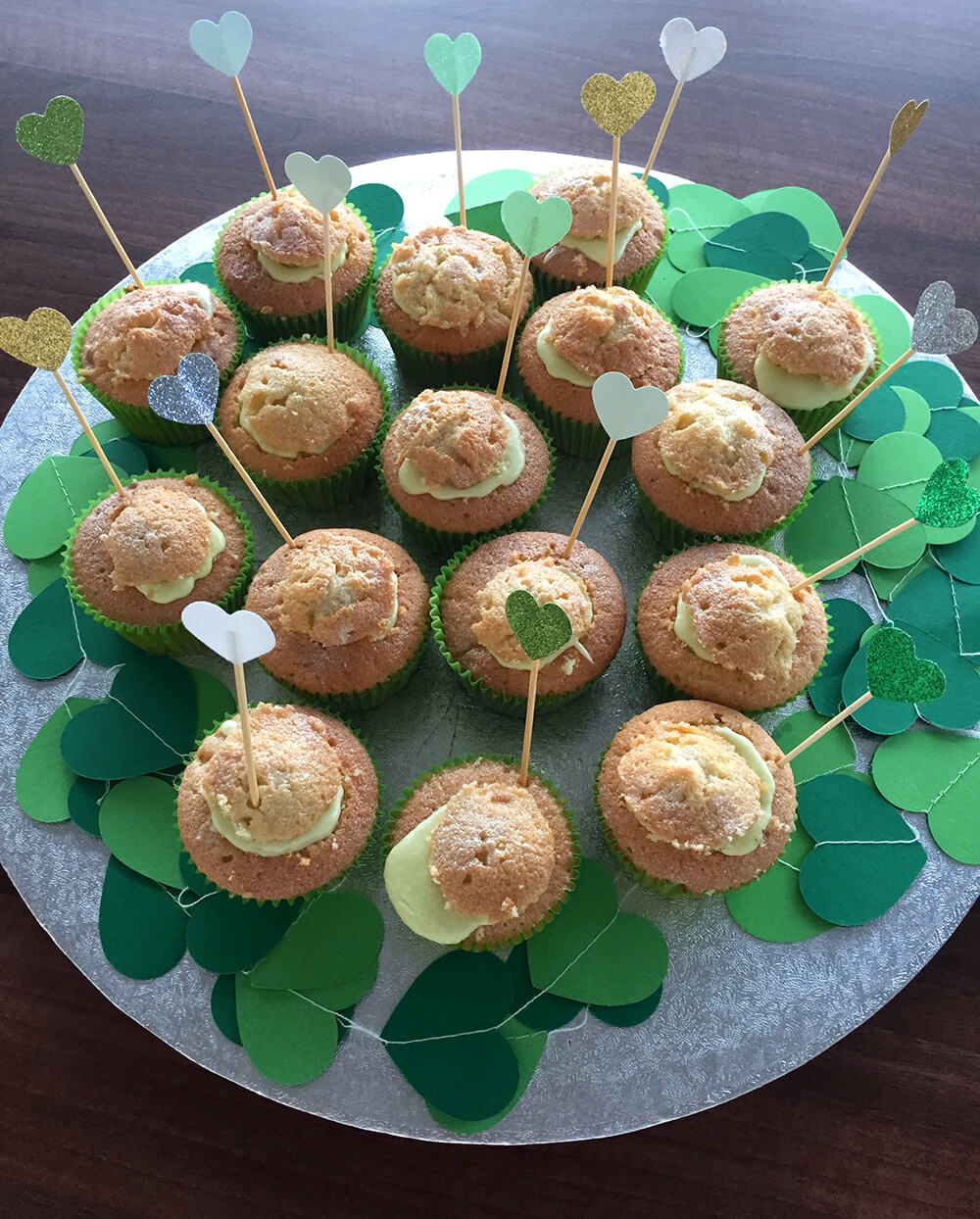 We watched the following clips:

I was thrilled to be asked a few questions around the subject. I am no climate expert but I do have a passion for, and substantial knowledge of, the subject of climate change. Among the questions were a few about nuclear power. I provided a few points around the topic but felt that it would be good to research more and write about this area.

When we ask the Castlefield clients about their ethical preferences the one area they are split around is the subject of nuclear power. Some believe that it’s the only viable source of energy as fossil fuels run out, whilst others are very concerned about this type of energy and would not wish to support investment into this area.

Unlike fossil fuels, nuclear fuels do not produce carbon dioxide.

Like fossil fuels, nuclear fuels are non-renewable energy resources. And if there is an accident, large amounts of radioactive material could be released into the environment. In addition, nuclear waste remains radioactive and remains hazardous to health for thousands of years. It must be stored safely.

The UK has 15 reactors generating about 21% of it’s electricity but almost half of this capacity is to be retired by 2025.

The newest addition to the UK in over 20 years will be Hinkley Point C which has resulted in much controversy and objections by locals and environmental campaigners. EDF state that it will provide over 25,000 job opportunities and 5,600 are expected to work on the construction. It has been reported by The Guardian that Brexit could delay Hinkley due to the UK leaving Euratom. Euratom, promotes research into nuclear power and uniform safety standards. It could also cause delays if the movement of people between Europe and the UK is restricted.

In 2013 Friends of the Earth commissioned the Tyndall Centre at Manchester University to independently review the evidence for and against nuclear power.

As far as I am concerned I still err on the side of caution, I don’t feel confident that the questions around nuclear waste have been satisfactorily answered and worry that by using nuclear power we are just storing up problems for future generations. We should be urging the government to put more effort into moving towards a 100% renewable energy mix. This is the overall aim of The Climate Coalition who say that they want “a world with 100% clean energy within a generation”.

I asked Simon Holman, a Partner on Castlefield’s investment management desk, for his view on nuclear energy. He replied as follows:

“Nuclear energy is definitely a conundrum and unsurprisingly continues to divide ethical investors. It isn’t a renewable energy resource but viewed in terms of greenhouse emissions, it stacks up as a clean energy resource when compared to the likes of coal. The idea of nuclear fuel providing constant baseload energy at a low cost is a very attractive one. However, this “low cost” is a moot point because, although very cheap when operational, the full cycle costs of nuclear power are very expensive once accounting for the initial construction costs, the costs of disposing of nuclear waste and then those of decommissioning are taken into account. These are before any of the safety risks are taken into account and the costs of dealing with any accidents, let alone the impact on people and the environment.

The cost issue is further complicated because we don’t know what the long term costs of fossil fuel combustion will be, but arguably they will surpass the costs of nuclear energy. In reality though, it is hard to get away from the fact that we really need continued and greater investment into renewable energy, where costs continue to fall and where the environmental advantage over both nuclear and fossil fuels is unmistakeable.”