Parity at the Polling Station 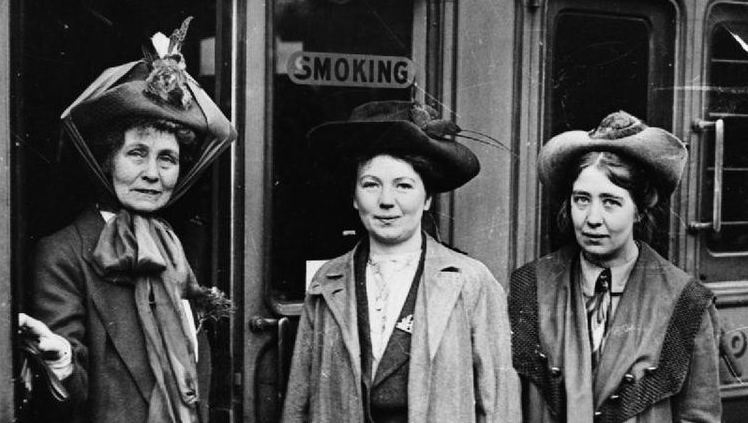 It’s been 99 years since women were awarded the right to vote, even then it was only the privileged few. Representation of the People Act was passed in 1918 and allowed women over the age of 30 who met a property qualification to vote. This meant that only 40 per cent of the total population of women in the UK were eligible to vote. It was not until the Equal Franchise Act of 1928 that all women over the age of 21 were able to vote regardless of whether they owned property. This finally gave women equal voting rights to men [1].

Yesterday (7th of June 2017) marked 100 years since Emily Davison threw herself in front of the King’s horse and died for the right for women to vote in the UK. Today, we are all invited to the polling stations to have our say on how the country should be run for the next 5 years. Worryingly, despite the struggle to ensure equal voting rights in the UK, women under 30 are one of the least likely groups to vote in the entire country and are also the group most likely to be undecided on who to vote for [2].

It is often those who have the most to gain from exercising their right to vote that have the lowest turnout. Demographics that have been marginalised historically feel the most disenfranchised but it is important to remember the wise words of Gloria Steinem today, “We must not only vote but fight to vote. The voting booth really is the one place on earth where the least powerful equal the powerful”.

Women have yet to achieve parity in terms of pay or power. Make your voice heard at the ballot box.

Source of image can be found here