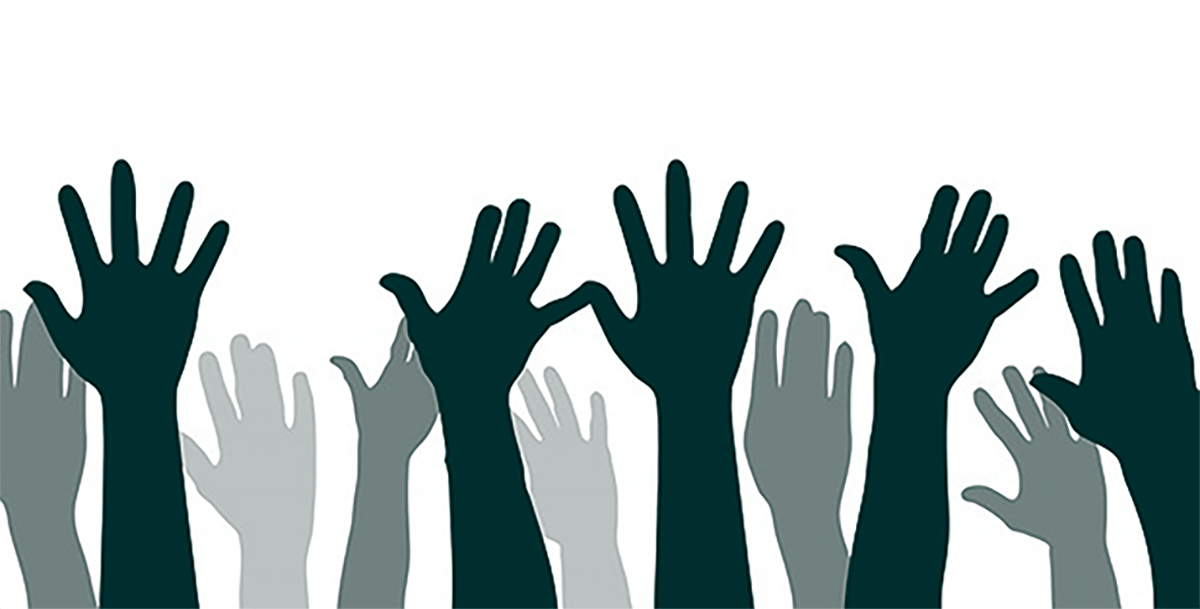 Today is International Human Rights Day and marks 70 years of the Universal Declaration of Human Rights. Whilst we have made some commendable inroads in addressing human rights issues there is still much to be done as evidenced by the findings from the Corporate Human Rights Benchmark. As investors we hold great power in affecting change within companies to drive better human rights considerations. Here at Castlefield, we take this duty incredibly serious through exercising our voting rights, to engaging with companies and involvement in initiatives such as the Workforce Disclosure Initiative, to name but a few.

In November, Castlefield attended the Corporate Human Rights Benchmark’s (CHRB) launch of their 2018 results which marked its second year. The Benchmark is applied to 101 companies operating in three industries: apparel, agriculture and extractives. At the outset, these industries were selected following a multi-stakeholder consultation, identified as having high human rights risks within its supply chain. However, as the Benchmark expands so too will its coverage, with the Information & Communication Technology (ICT) sector scheduled to be included in next year’s assessment. The afternoon began with a speech from Steve Waygood, the Chief Responsible Investment Officer at Aviva Investors and Chair of the CHRB Advisory Council followed by Daniel Neale, Programme Director at CHRB and then on to a panel discussion including Margaret Wachenfeld from Institute for Human Rights and Business as moderator. One key takeaway from the afternoon was that stakeholders should not lose sight of what the Benchmark is trying to achieve by just looking at the numbers, human rights issues are incredibly complex and quantifying this in a Benchmark is not without its challenges. However, with the belief that companies operate in a competitive market, the use of a benchmark will help to spur that competitive nature in a “race to the top”.

This year, the big reveal showed that the average score has gone up in 2018 from 18% to 27% as the Benchmark begins to see more disclosures. One key message was that whilst the goalposts for human rights haven’t moved, expectations are increasing and though this improvement can’t all be linked to the Benchmark there is some indication that benchmarking does have merit. There have been some laudable improvements with the likes of Adidas scoring the highest overall and the first company to achieve an overall score above 80% as well as seeing Rio Tinto, Marks & Spencers, Unilever and BHP Billiton remaining the top-performers. However, these top-performers are clear outliers with over two thirds of companies scoring less than 30% and one quarter of the 101 companies assessed scoring less than 10%[1], a clearly unacceptable level. In assessing companies, the Benchmark uses only publicly available information order to drive greater transparency. Whilst public disclosures alone do not prevent human rights violations, through publicly disclosing initiatives this can often act a catalyst in getting companies to think more seriously about human rights within its operations. The lack of public disclosure by the companies evaluated on human rights assessments and the steps taken to avoid violations within their supply chains remains at an alarmingly low level.

What then, can stakeholders do? This was a topic of debate during the panel discussion with Brynn O’Brien from the Australasian Centre for Corporate Responsibility (ACCR). The ACCR straddle the NGO space and are also an activist shareholder, holding shares in large Australian companies, 4 of which were benchmarked this year. They have also used the CHRB methodology to benchmark 18 other Australian companies. Brynn suggested investors use their powers as shareholders to file shareholder resolutions. For example, they identified that Wesfarmers and Woolworths had serious vulnerabilities. Therefore, they teamed up withNational Union of Workers to file a shareholder resolution to implement and disclose what they were doing with regards to human rights due diligence. However, the resolutions filed during the Wesfarmers AGM got knocked back on the basis that it didn’t have enough qualified shareholders and was therefore rejected. Brynn noted that it was disappointing that some of these resolutions were not gaining the support from large institutional shareholders and then asked, how can we influence change when investors are not supporting these resolutions?

However, whilst there is large room for improvements, we cannot be discouraged. For example, two companies that have done well in the 2018 results with regards to improvements have been involved in an extraordinarily serious allegation with large property and environmental damage as well as loss of life. Peter Webster cited the example of the fatal dam collapse in Brazil which killed 19 people back in 2015. The disaster which involved mining company Samarco, a JV between Vale and BHP Billiton, was criticised for putting profit before safety and the JV partners were sued for billions as a result of the dam-collapse as well as suffering multibillion write-downs due to the subsequent suspension of the mine. Phil noted that until we can price human rights issues at the heart of capital we will not get the transformation that is necessary and salient risks for workers become material risks. This very sad example is a true test of company’s response to human rights allegations. The CHRB, has seen a significant improvement in the results of Vale which in 2018 saw them move from the 6th ranked group (30-39%) in 2017 overall to the 3rd in 2018 (60-69%) and with both BHP Billiton and Vale finding themselves in the top 3 companies relating to remedies and grievance mechanisms in the extractive industry. CHRB is the first to incorporate serious allegations into a Benchmark and the findings showed some alarming results. For example, of the 101 companies assessed, 46 were identified as having serious allegations made against them. 97 separate serious allegations were considered and only 3% of cases showed the company in question had provided a remedy that was satisfactory to the victims[2]. One of the important takeaways from the afternoon was that whilst a company may have policies in place for responding to serious allegations, as evidenced by the higher scores on this indicator, these policies are only tested when an allegation occurs. It is clear that companies are not putting these polices into practise, evidenced by the low scoring under the indicator for remedy to the victim. In order to work through a solution to deal with this kind of issue, the CHRB will be doing a major consultation on its methodology in 2020 when they will have three years of Benchmarks data to reflect upon. Finally, another positive development by the CHRB is that they are hoping to publish a “best practice” in 2019 that they can then share with companies in order to improve their human rights policies and activities.