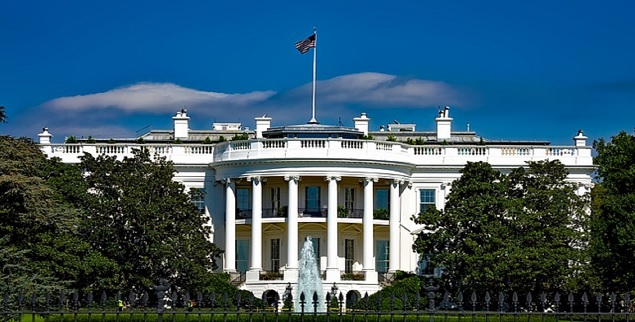 Trump: What does it all mean?

We’ve entered "wait and see mode" yet again. We all remember the 24th of June, waking up and rubbing our eyes in disbelief that the unlikely had become reality and Britain had voted for Brexit. We had deja vu today when the news began to roll in through the early hours that Trump was to become the President of the United States and the fraught and divisive campaign culminated in a result few had predicted.

What was the initial market reaction?

Overnight Asian foreign exchange markets were volatile as it became obvious that a Trump victory was inevitable. The Mexican peso saw the biggest sell-off and tumbled down 12.5% against the US dollar. Other emerging market currencies suffered in the wake of the news whereas safe haven currencies like the yen rose against the dollar along with the Swiss franc and the euro. Sterling, weak for so long after Brexit, also rose against the dollar.

Other safe havens like government bonds rallied as the European markets opened. Yields fell as prices bounced but on the whole the moves were not as wild as those seen at the end of June. Those who predicted "Brexit times 10" have not had their visions of the apocalypse realised. At least not immediately. Gold saw a 5% price spike and then quickly slipped back but it is expected that prices will remain high for a few days.

The European equity markets saw sell-offs for industrial and financial companies. Pharmaceutical companies and miners came out well. Just as with Brexit there is likely to be a bit of a slump before everyone gets over the initial shock and regains composure to seek out opportunities that could potentially benefit from the Trump victory. The initial moves have not been as dramatic as one might have thought but volatility looks set to continue.

What will the man with no political experience bring to the white house?

Whether the wild policy changes that President Elect Trump talked of during the campaign will be tempered by the slightly less deranged amongst the Republican party remains to be seen.

One of the key concerns will be climate change. Trump has been an outspoken sceptic and even gone so far as to call global warming a hoax invented by China. He has threatened to "cancel" the Paris climate agreement and halt all contributions to UN global warming programmes. He has also voiced his support for more drilling for fossil fuels. This will be a significant blow for all those concerned about the environment around the world.

Trade is another area where the protectionist Trump has voiced grand plans. He has threatened to do away with the North American Free Trade Agreement (NAFTA) that has been in place since 1994 and which has paved the way for the proposed Trans-Pacific Partnership deal which Trump is also in opposition to. These trade agreements are often divisive and the possible cancellation of the contentious TTP and NAFTA may please and upset campaigners in equal measure. There has also been talk of a US withdrawal from the World Trade Organization. Trump wants to tax imports and impose tariffs on China and Mexico in an effort to reduce the number of jobs being outsourced to other countries from America. It is these sorts of policies that have earned him voters in the Mid-West "rust belt" but others worry that these punitive tariffs will spark a trade war.

One of the most controversial policy areas has been immigration. His campaign pledge to "build a wall" on the Mexican border is now in doubt and recent statements have been somewhat less emphatic. This is mirrored in his call for "a total and complete shutdown of Muslims entering the United States" made during the campaign, he now says this was merely a suggestion rather than a policy area. Hopefully this, one of the most shameful and hateful parts of the Trump campaign, will turn out to be an example of "post truth politics" playing on the fears of the disenfranchised and will never be put into action.

As the world comes to terms with this unprecedented victory we are all peering over our crystal balls trying to work out what Trump’s America might look like and what implications that will have, investors should be reminded that there could be many political surprises still to come over the next few months, most notably European elections which could impact the Eurozone. With the Italian referendum on constitutional reform on the 4th of December potentially leading to more upset before the year is out one thing’s for sure, 2016 has been eventful.