My enjoyment of numbers started at around the age of three or four, when my older sister started school. Apparently, I made my Mum set some maths ‘homework’ for me, so I could join in!  Thankfully that enthusiasm served me well and after a degree in Accounting and Financial Management, I went on to qualify as a Chartered Accountant.

Before joining Castlefield in September 2018, I had worked in financial services for around 12 years; eight of which were spent at an AIM-quoted wealth management business, as Group Financial Controller. I was drawn to Castlefield because of the values it holds, both as an employee-owned business and as a Thoughtful Investor; which in my eyes sets it apart from anyone else in the field. I’d like to think that under this model, we can all make small changes and improvements that build to a better way of life for everyone, which is particularly important to me as a parent.

Outside of work, you’ll mostly find me with my husband and our son, ‘playing teachers’ and doing things that make five-year olds happy (and yes, that does include numbers!) 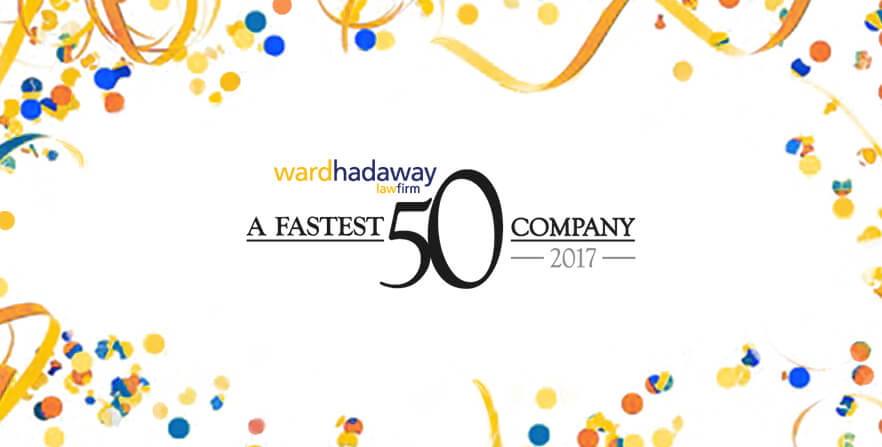 Recognising the Women of Castlefield

Castlefield are pleased to announce that we have been shortlisted for various women in finance awards. 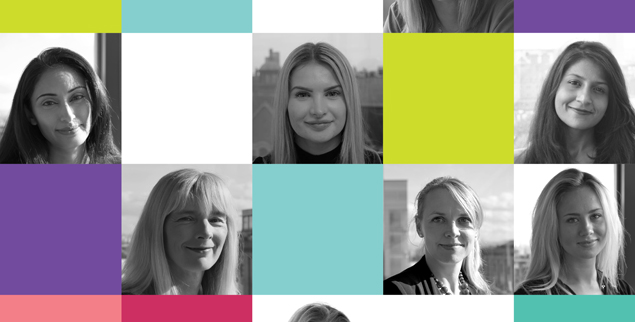