Women and Investment: How we can #ChooseToChallenge for International Women’s Day 2021 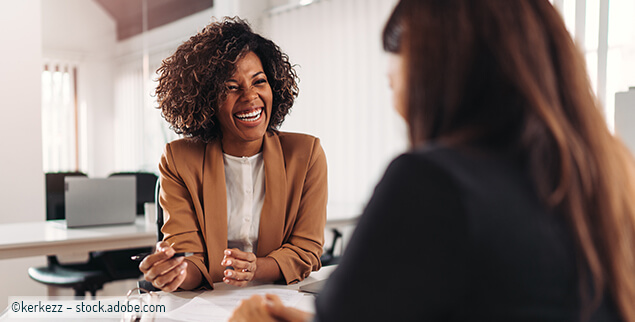 According to recent UK investment statistics, the percentage of women who have a stocks and shares ISA is 10%, compared to 17% for men. This is the area that we see the most pronounced difference in the level of financial engagement for women; there is little variation in the behaviour of men and women when it comes to everyday banking activities and the playing field remains fairly level when it comes to longer-term borrowing such as mortgages.[1]

What are the key reasons for this? Previous experiences with financial institutions could be one reason for a reluctance to invest. While there is progress being made, the financial services industry is typically male-dominated and often male-orientated. Customer experience data still shows instances of women feeling overlooked, sometimes being ignored in favour of their male partners in meetings.[2]

Confidence is another key issue. While women are often generally in charge of household finances, a survey from YouGov found that only 28% of women felt confident enough to consider investing, compared to 45% of men.[3] The irony is that several studies have shown that women outperform their male counterparts when it comes to investment returns.[4]

Why is it important for women to invest? Two key reasons, the fact that women typically earn less and that they are more likely to take career breaks, mean that women’s pension contributions tend to be lower and paid in over shorter periods of time.[5][6] This means that not only do women on average have less money through their working lives, but also in retirement. Women also have a higher life expectancy than men, which also contributes to a lower annual retirement income. Therefore, investing is an important part of planning for the future.

What can we do to encourage more women to invest? A study in the US from Fidelity Investments in 2015 showed that four in five women have, at some point, refrained from talking about their finances to those they are close with and only 47% would be comfortable talking about money and investing with a financial professional.[7] Starting the conversation and normalising the topic of money in discussions with friends and family is a crucial starting point to increasing female confidence.

Resources are also available to help those considering investing, such as this guide from goodmoneyweek.com.

Women in the Investment Industry

Unsurprisingly, the investment industry has an issue with gender diversity. Data from 2019 found that there were more funds in the UK managed by men named Dave than by women. Of the 1,496 UK-listed open-ended funds, just 105 funds were managed by women, around 7%.[8]

There have been many attempts to encourage greater levels of diversity. The UK government launched the HM Treasury Women in Finance Charter, of which Castlefield is a signatory, in March 2016 to encourage an improved gender balance within senior management roles. As at the most recent review, the Charter had over 370 signatories with the majority of those who submitted workforce data making steady, if slow, progress towards meeting their targets.[9]

Groups such as ‘The Diversity Project’ and ‘Gain’ (Girls are Investors) have also been set up by those within the industry to address the issue at all stages of the talent pipeline, from organising talks to school students to researching ways to reduce attrition later in women’s careers.

At Castlefield, we believe that diversity is a valuable asset and as signatories to the HM Treasury Women in Finance Charter have made a commitment to maintain gender parity at line management level. We have established an internal group focussed on diversity and inclusion, made up of co-owners passionate about ensuring that Castlefield’s values are reflected across the workforce.

We also believe we have a responsibility as stewards of client assets, to encourage the companies that we invest in to consider diversity in their own business. To do this, we are signatories to the 30% Club, an organisation set up to push for increased gender diversity at Board of Director level in the FTSE350. In February 2021, the 30% Club were delighted to announce that there were no all-male boards remaining within the FTSE350 and we look forward to working with the group to embark on the next stage of its strategy.[10] We have also been conducting many of our own engagements with companies about diversity, most recently those companies listed on the AIM market, which typically hosts smaller businesses and where there have historically been lower levels of gender diversity.

It is clear there is still significant progress to be made but taking the time to reflect on International Women’s Day, we are committed to play our part in making the industry more accessible and inclusive to all.

This document is for information purposes and is not intended to constitute a personal recommendation or inducement to invest. All information quoted is obtained from sources which we believe to be accurate at the time of publication but may be subject to change.