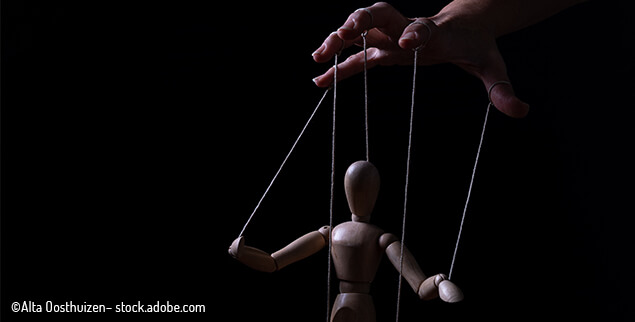 What is modern slavery?

Modern slavery refers to the process of holding a person in forced service, an umbrella term which encompasses four areas: slavery, servitude, forced compulsory labour and human trafficking.[1] Such forms of labour exploitation are far more widespread than typically assumed and can be found across all major sectors, including agriculture, fishing, construction, mining, manufacturing, textiles and hospitality. The ILO estimates that there are over 40 million people in slavery globally, 25 million of whom are in conditions of forced labour.[2] A shocking one in four victims of modern slavery are children.[2]

Businesses have a huge role to play in initiating effective and meaningful action against modern slavery, particularly given 16 million victims are working within the private sector.[2] Although modern slavery is usually perpetrated by organised criminals and opportunists, businesses can allow exploitation to thrive through commercial practices and poor governance. The Financial Reporting Council (FRC) fear that companies are not prepared to cope with the growing modern slavery risks that arise from international conflict – such as in Ukraine – when large volumes of people are rendered vulnerable to exploitation.[2]

Find it, Fix it, Prevent it- a proactive approach

CCLA recognise that the current corporate response to modern slavery is inadequate and are calling for a more proactive approach. Businesses need to think about developing better processes for identifying modern slavery in the supply chain, providing effective remedy for victims, and ensuring the problem does not continue. In other words, businesses must Find it, Fix it, Prevent it.[1] Find it, Fix it, Prevent it is a CCLA led initiative underpinned by a recognition that no business can claim with any degree of real certainty that they operate a slavery-free supply chain. The fundamental question it poses to businesses is: who have you rescued from slavery?[1]

The role of investors

Although modern slavery is formally prohibited from our economic system, it is still widespread. The private sector, particularly the financial sector, will be pivotal in solving the crisis.[3] Investors need to use their leverage to tackle modern slavery and human trafficking across their portfolio.[3] It is crucial that we engage with investee companies to gain a better understanding of how they are searching their supply chains to identify and eradicate modern slavery.

At Castlefield we recognise the importance of a responsible investment process. Our approach to investing considers not only strong financial returns but also environmental, social and governance (ESG) factors, striving to support  companies offering solutions to the pressing challenges of the environment and society. We are pleased to support the Find it, Fix it, Prevent it initiative, and commit to working with the CCLA as part of a wider push across the investment industry for effective corporate action against modern slavery.

As such, we support the following investor statement:[3]

In 2019, over 40 million people existed in a state of modern slavery. Modern slavery is also an issue for business and the economy. For instance, the United Kingdom alone imports over $18 billion dollars’ worth of goods every year that are very likely to have incorporated slave labour in their production and research conducted with leading UK retail brands found that 77% of companies, when interviewed anonymously, thought it likely that modern slavery occurred in their supply chains. Evidence collected by charities and academics would suggest that this is likely to be far more widespread and poses a significant challenge to the reputations of the businesses in whom we invest.

We, the undersigned investors, therefore believe that, given the truly systemic nature of human trafficking and modern slavery, there are few, if any, businesses that can claim with any degree of certainty to operate slavery-free supply chains. We recognise and welcome the steps that many UK businesses, and the UK government – through the establishment of the Modern Slavery Act, have taken on this important issue over the past few years. We are, however, concerned that only a small number of companies have, to date, disclosed finding instances of modern slavery within their supply chain. This makes it challenging for us, as investors, to assess the efficacy of corporate actions to identify, and then support the provision of remedy to, victims of modern slavery. For this reason, we are supportive of the Find It, Fix It, Prevent It investor initiative in its dialogue with companies, policy makers and data providers.

As part of this support, we call upon UK-listed companies to:

We believe that the continued presence of modern slavery in the world is abhorrent, and that companies demonstrating a real commitment to eradicating modern slavery from their supply chains will demonstrate resilience and long-term sustainability to the market.”

Disclaimer: All information quoted is obtained from sources which we believe to be accurate at the time of publication, but may be subject to change. We therefore cannot be held responsible for the implications of relying on this information.