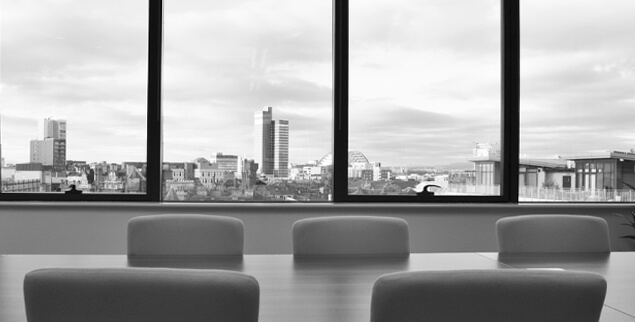 This week the investment team has been discussing the future of corporate governance: we’ve been putting together our response to a consultation on the Corporate Governance Code.

The Code is fundamental to how listed companies are run. It’s voluntary but most large, listed companies adhere to its guidance. It sets out important principles that give us, as investors, confidence that directors are adequately challenging (and supporting) the chief executive and others responsible for running the company day-to-day.

For example, the Code states that directors should be independent and not too cosy with the management team. It recommends regularly changing auditors so that fresh eyes can see the accounts. It frowns on the roles of chair and chief executive being held by the same person as it concentrates authority in one pair of hands.

The UK Corporate Governance Code is already seen as the governance gold standard globally. Nevertheless, the Financial Reporting Council (the body that oversees the Code) has decided the time is right for a re-vamp. This is partly due to increased scrutiny of corporate governance in recent years (not least around executive pay) and because of calls for greater workforce representation and greater diversity on the boards of UK plc.

In responding to the consultation, we:

Our full response is set out in this document, and is best read in conjunction with the FRC’s own consultation documents which are available here.

We look forward to seeing how the final Code shapes up.