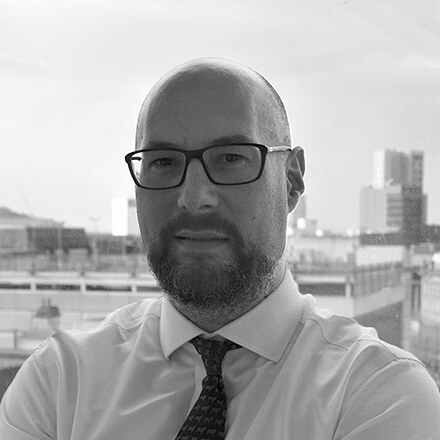 I grew up on a farm in Wiltshire, but have spent my adult life in Scotland where I read Spanish at St Andrews. I joined Edinburgh Fund Managers in 1994, working for two years covering Japanese Smaller companies, before finding a role at Scottish Widows helping to set up the Latin American Desk. In 2004, I switched to Europe to rebuild a small-cap fund. In 2010 I was recruited to Kempen Capital Management (KCM) UK as CEO, running the sustainable portfolios as well as managing the firm. It was there that I was introduced to Castlefield which became KCM’s first UK client and subsequently my new home in September 2017. I joined specifically to manage the Castlefield B.E.S.T Sustainable European Fund, which launched in November 2017. Day-to-day I work closely with the Manchester-based investment team.

I have two teenage children so exams and associated afflictions are pretty much a constant. In the little free time I have, I love to fish the rivers for trout and salmon, read and walk. My favourite journey was the Pilgrim Route to Santiago de Compostela, in early 2017, which helped to raise money to support young people who have been through the care system in Scotland. These days the wanderlust has abated a bit, but I do still dream of far flung adventures. I am also a trustee on three charitable trusts involved in adult social care.